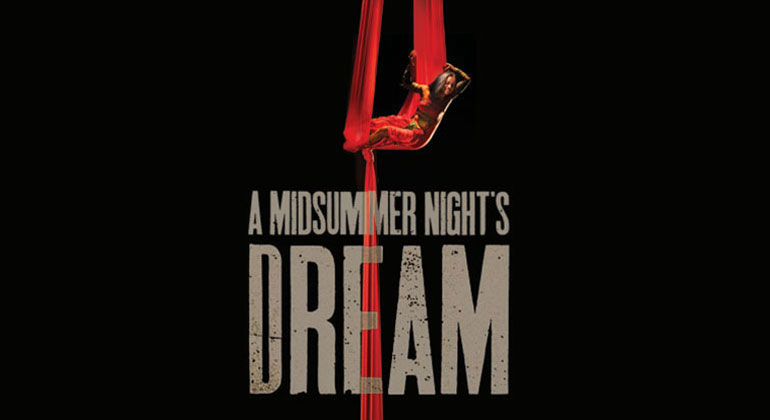 Created in India with Indian and Sri Lankan performers and creative team, this production has been marked out as a seminal staging of the play. The production was the culmination of a project that began in autumn 2004, when the British Council in India and Sri Lanka commissioned Tim Supple to create and direct a theatre production to tour.

A cast of 23 dancers, musicians, actors and performers from a hugely diverse range of locations and backgrounds came together for a seven week rehearsal process to create a production which is performed in English, Tamil, Malayalam, Sinhalese, Hindi, Bengali, Marathi and even a little Sanskrit. The result is a passionate, energetic, thrilling and beautiful re-interpretation of the play, which casts aside familiar traditions of performing Shakespeare and replaces them with an epic, visceral and emotional power that knocked audiences and critics for six when it was performed in outdoor arenas in India and (for 12 performances only) in Stratford upon Avon, and at the Verona Festival in 2006. It went on to play a sell-out season at the Roundhouse and to tour the UK.