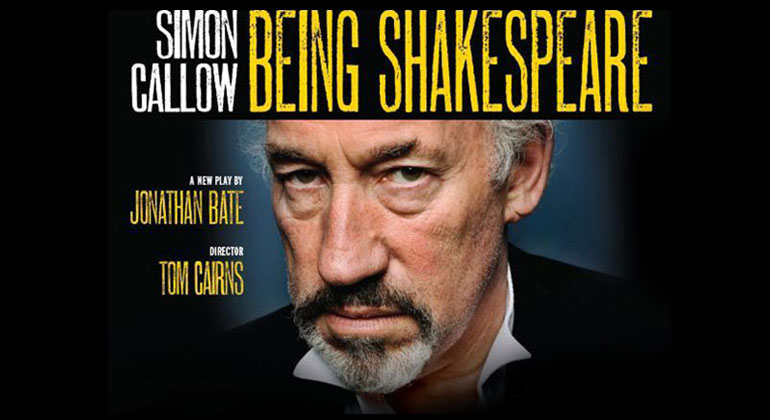 BEING SHAKESPEARE AT THE BROOKLYN ACADEMY OF MUSIC, USA.

Celebrate Shakespeare with one of Britain's best-loved actors. Simon Callow brought to life Shakespeare's unforgettable characters and the real man behind the legend in the triumphant, BEING SHAKESPEARE.

After taking both Edinburgh Festival and London's West End by storm, and following a hugely successful national tour, AND a return to the West End, 2012 saw the show visit the United States.

Most recently praised by critics for his performance as Sir Toby Belch in the National Theatre's critically acclaimed, sellout productions of Twelfth Night, Callow (star of Four Weddings and a Funeral, Shakespeare in Love, Room with a View) joined forces with Jonathan Bate (pre-eminent Shakespeare biographer and editor of the RSC's Shakespeare: The Complete Works) and Director Tom Cairns (Old Vic's All About My Mother, National Theatre's Aristocrats, Royal Opera House's Cocteau's Voices) to fill the stage in an extraordinary theatrical event.