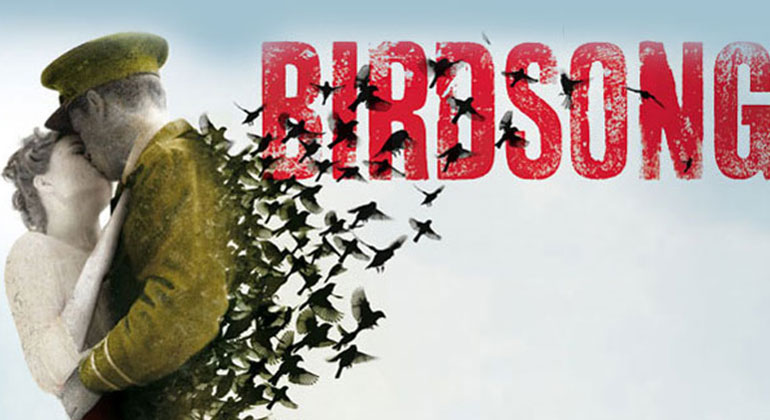 While staying as the guest of a factory owner in pre-First World War France, Stephen Wraysford embarks on a passionate affair with Isabelle, the wife of his host. The affair changes them both for ever.

A few years later Stephen finds himself back in the same part of France, but this time as a soldier at the Battle of the Somme, the bloodiest encounter in British military history. As his men die around him, Stephen turns to his enduring love for Isabelle for the strength to continue and to save something for future generations.

For the first time, this beautiful and haunting story about love, courage and the endurance of the human spirit was brought to the stage in a version by Rachel Wagstaff.

The world premiere of this production was directed by Trevor Nunn and the cast included Ben Barnes as Stephen Wraysford.