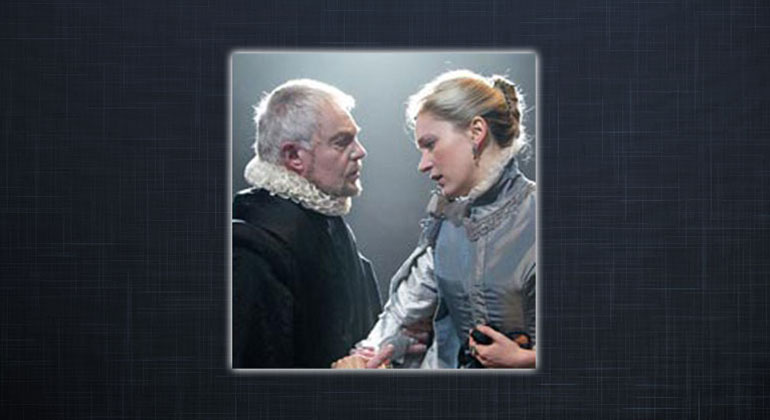 Don Carlos is passionately in love with Elizabeth, the French Princess to whom he was once betrothed. Carlos’ tyrannical father, King Philip II of Spain, decides to marry Elizabeth himself. The young prince’s hatred for his cold and distant parent knows no bounds. He enlists his oldest friend, Rodrigo, Marquis of Posa to act as go-between. But Posa decides to convert Carlos and Elizabeth’s youthful passion into a full scale rebellion against King Philip’s oppressive and bloody regime.