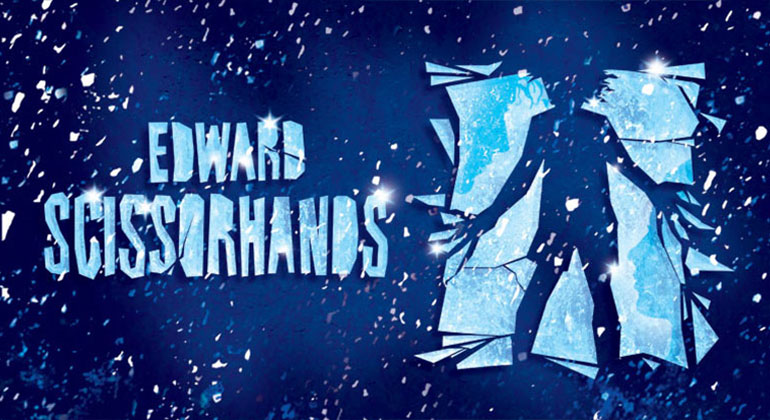 A treat for all the family, this touching and witty gothic fairytale tells the story of a boy created by an eccentric inventor who dies leaving him alone and unfinished. Left with only scissors for hands, Edward must find his place in a strange new suburban world where the well-meaning community struggle to see past his appearance to the innocence and gentleness within.

After global success with his inspired interpretations of Swan Lake, Cinderella, Nutcracker, Highland Fling and the multi-award winning Play Without Words, Matthew has also enjoyed unprecedented success with his work in the Disney/Cameron Macintosh hit musical, Mary Poppins.

The original film, directed by Tim Burton with unforgettable music by Danny Elfman, has become a modern classic and confirmed Burton as one of the most imaginative film-makers of our time. Burton and Elfman have worked together on numerous films including Beetlejuice, The Nightmare Before Christmas, Sleepy Hollow, Batman, Big Fish and Charlie and the Chocolate Factory.