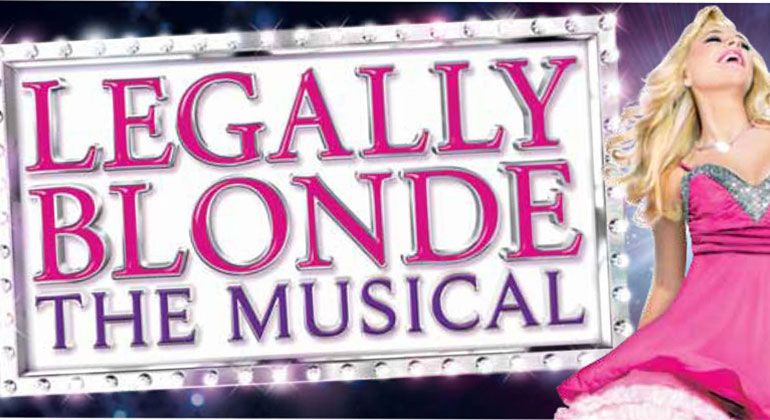 WINNER OF THE 2011 OLIVIER AWARD FOR BEST NEW MUSICAL!

College sweetheart and homecoming queen Elle Woods doesn’t take no for an answer...

So when her boyfriend, Warner, dumps her for someone serious, Elle puts down the credit card, hits the books, and heads for Harvard Law School!

Based on the hit movie of the same name, Legally Blonde The Musical is the award-winning Broadway sensation created by a top-of-their-class creative team, led by Tony Award-winning and Olivier Award nominated choreographer Jerry Mitchell. This all singing, all dancing, feel-good musical comedy will be the highlight of your year!

Legally Blonde The Musical will take you from the social whirl of California Campus life to Harvard’s Halls of Justice with the West End’s brightest new heroine (and of course, her Chihuahua, Bruiser).

The verdict? This much fun shouldn’t be legal!