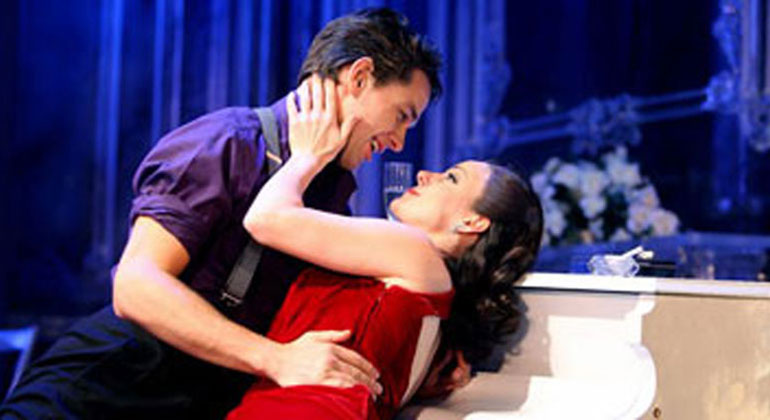 The World Premiere of a New Musical

A love story set in Paris during the Second World War, Marguerite draws inspiration from one of the greatest of romantic novels, La Dame aux Camélias by Alexandre Dumas.

Marguerite is the beautiful and notorious mistress of a high ranking German officer. Armand is a young musician half her age who falls obsessively in love with her. Their dangerous love story is played out against the background of Occupied Paris.