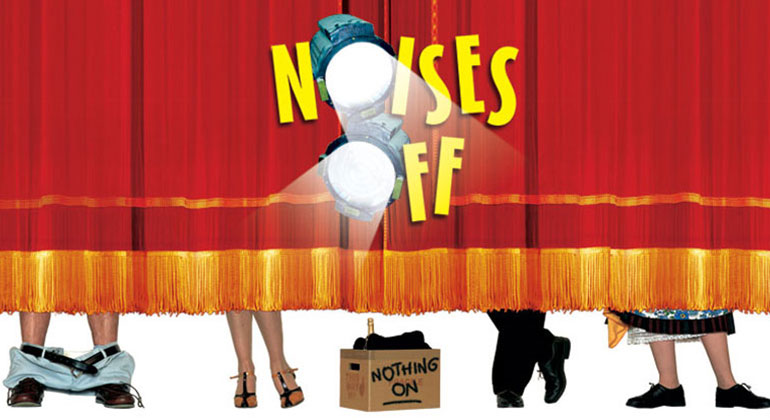 After it's completely sold-out run (One of the National Theatre's biggest smash hits ever - Sunday Times), Noises Off transferred to the Piccadilly Theatre in the heart of London's Theatreland.

Michael Frayn's award-winning comedy is two plays for the price of one. It's a traditional British farce, Nothing On, and at the same time it's the real-life farce that develops backstage, during the show's final rehearsal and the disastrous tour.

Nothing On and Noises Off interlock as the actors make their exits from one play, only to find themselves making entrances into the other - and back again.

Amid such comic confusion, can they ever get to the end of the show?