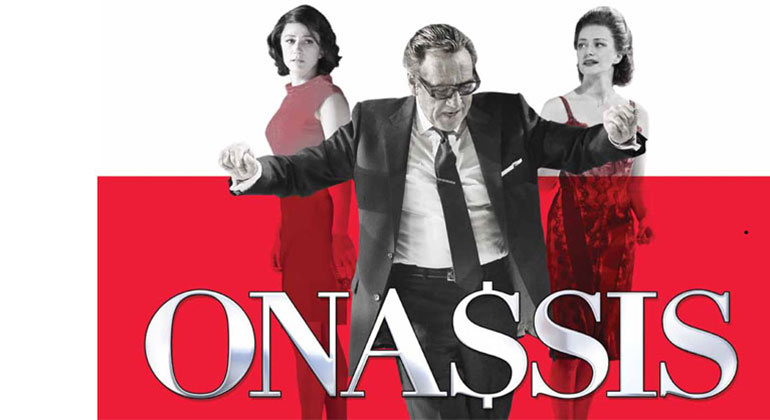 The ever magnificent Robert Lindsay gives a gripping performance as Onassis.
* * * * Daily Express

Robert Lindsay is hypnotic as this Machiavellian Puppet Master, who serves up a cocktail of lies seductions and threats.
Evening Standard

A colourful, cautionary tale for our celebrity times, with a knockout star turn at the centre.
Whatsonstage.com