Shakespeare: The Man from Stratford 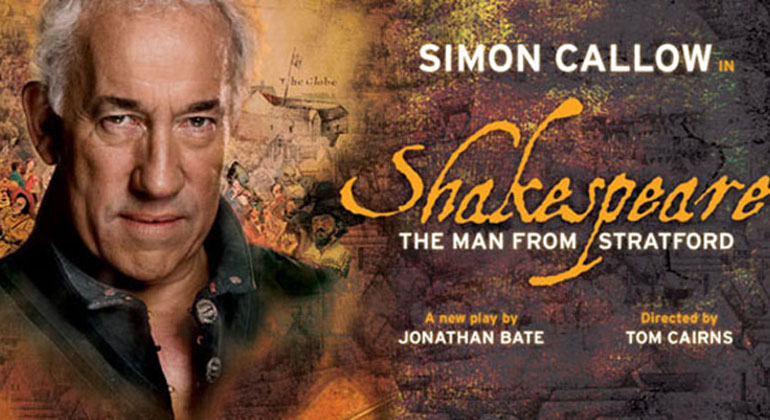 Rediscover Shakespeare with one of Britain's most celebrated actors. Simon Callow tracked down the real man behind the legend, bringing to life both the Bard himself and his unforgettable characters in this brand new and definitive stage production.

Following the world-wide success of The Mystery of Charles Dickens (West End/Broadway) and hot on the heels of his sell-out hit Dr Marigold & Mr Chops, Callow joined forces with Jonathan Bate, pre-eminent Shakespeare biographer and editor of the Royal Shakespeare Company's Shakespeare: The Complete Works, to fill the stage with Shakespeare's real and imagined worlds. .