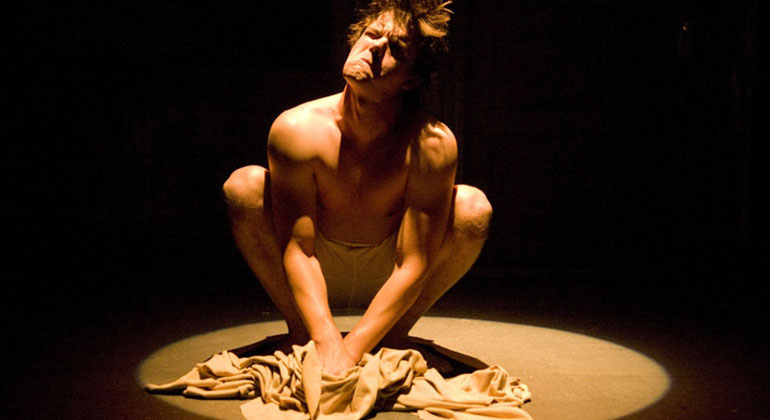 An unforgettable love story of courage, beauty, and human dignity.

In 1979, The Elephant Man won The Drama Desk, The Drama Critics' Award, and the Tony Award for Best Play.

One of the great plays of the past quarter century, in 2002, it returned to Broadway with a brand new production, featuring original music by Philip Glass and one of the finest casts in recent memory. Following his remarkable performances in Almost Famous, Billy Crudup returned to Broadway, where he first thrilled audiences with his award-winning performance in Arcadia. Joining Crudup was Kate Burton, the sensational star of the acclaimed production of Hedda Gabler, and from the West End, Rupert Graves, of A Room With a View.