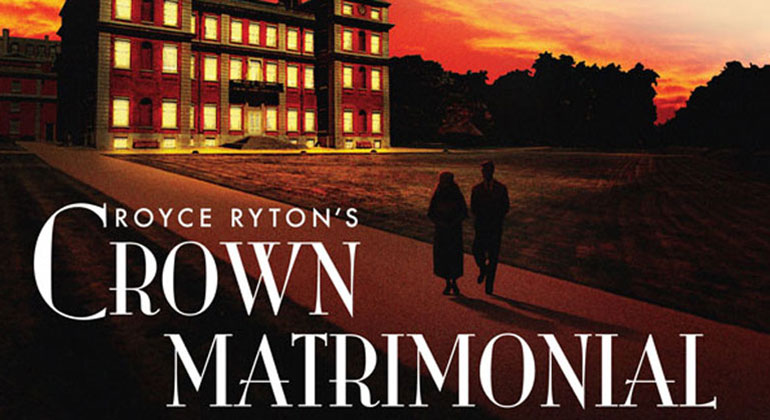 “I have found it impossible to discharge my duties as King without the support of the woman I love.”

Crown Matrimonial is a gripping drama, focusing on the crisis which faces the nation when Edward VIII declares his deep love for the divorced American socialite, Wallis Simpson. Unswayed by the prospect of public scandal, family upheaval and even abdication, he is insistent that he marries the woman he loves.

The King's determination to marry a divorced woman brings about the first great crisis of the monarchy in the 20th Century.

This captivating new production was directed by David Grindley, whose West End and Broadway credits include Journey’s End, National Anthems (with Kevin Spacey) and Blackbird on tour.